What is the impact of Genetic Variation on Human Microbiome? 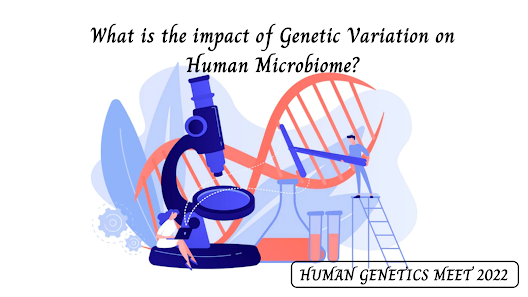 Cornell scientists are investigating how human genetics influences gut microbiome functioning and raising awareness of the importance of human genetics in influencing the microbiome. The billions of bacteria that make up a person's gut microbiome have a significant influence on metabolic function, illness, and general health. What's been less obvious is how and to what degree the gut microbiota is formed by its human host's genetics. Finding the gene responsible for an illness or trait that is produced by a single genetic mutation may be a pretty simple task. However, a far more complicated process is when a group of genes combines to cause illness or other phenotypic manifestation. There are many sequential changes in the human genome from person to person and even between paired chromosomes of the same person. Single nucleotide polymorphism occurs when a variation is caused by a single nucleotide substitution (SNP). Brito's team was able to find SNPs that were
Post a Comment
Read more